Sai Sai Kham Leng was born in Taunggyi, Myanmar in 1979 to a Sao Pha of Mongpowng, Shan Royal Family of Sao Weilu Theingi (Cho Cho San Tun, a granddaughter of Sao San Htun, a signatory to the 1947 Panglong Agreement) and U Sai Kham Leng. A family of 6 members, making him an eldest son with 2 younger sisters and 1 younger brother. Having a music accomplished father who ran a mini recording studio named ‘Freedom’, from childhood, music has become a big part of his life. From 1984 to 1996, he attended No(1) B.E.H.S – Taunggyi, graduating high school in 1996. At the age of 10, he discovered his passion after getting inspiration listening to Zaw Win Htut’s album.

In 1997, he relocated to the capital city of Myanmar, Yangon to follow his passion and to catch his dream of becoming a singer. As born and raised in a rural city, arriving the city of Yangon was a big adventure for him. Even though, he was crazed about music he did not have any clue which type of music genre he should step into – he loves music that’s all he knew! 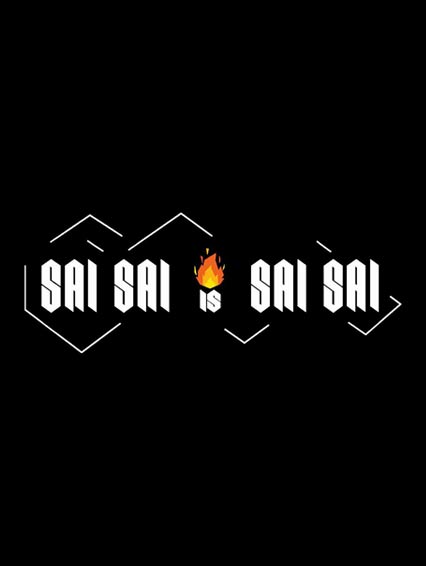 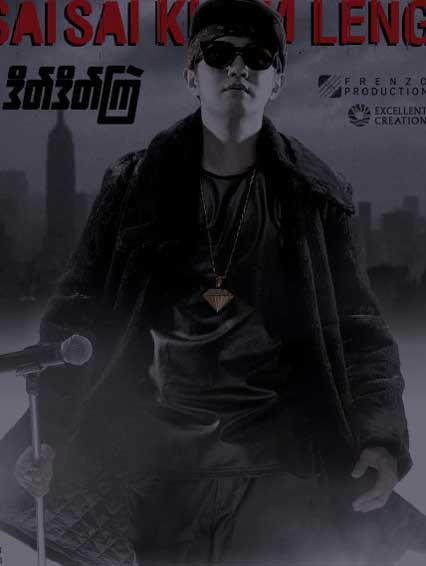 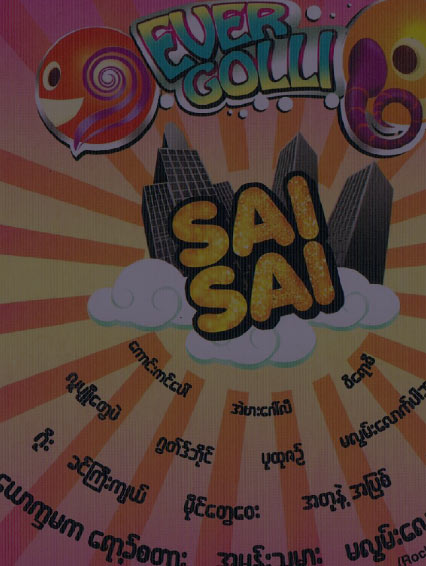 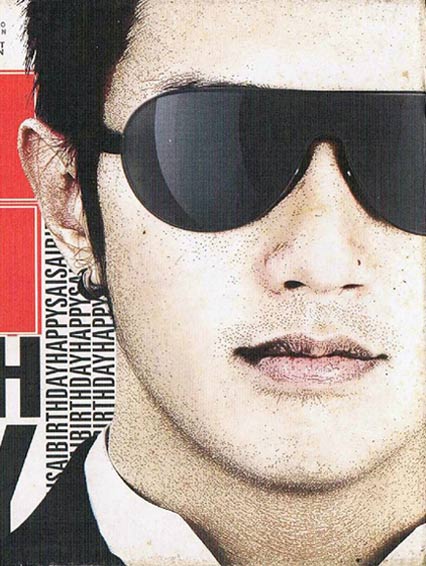 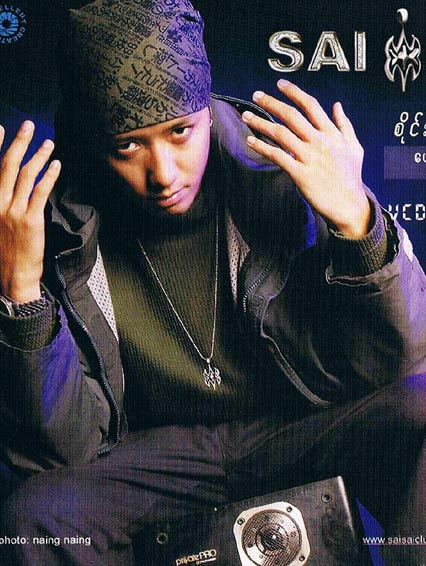 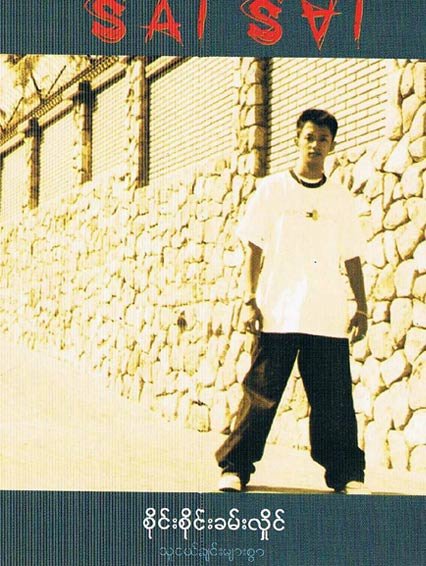 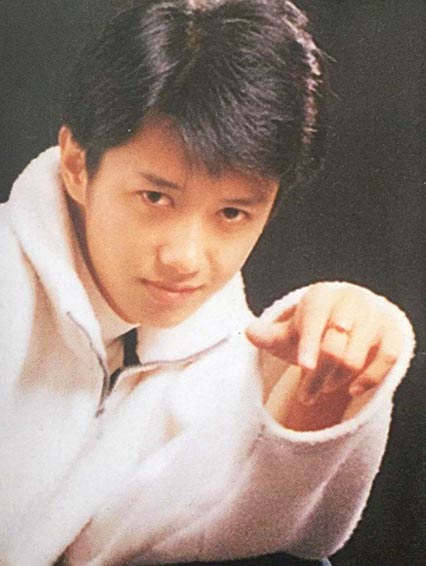